Jack Le Brocq made a strong start to the 2015 season, contesting the V8 Supercar Development Series with MW Motorsport.

Driving his ex FPR FG Falcon, Jack raced to a pair of seventh placed finishes in the two races held on the famous Adelaide street circuit on the weekend, satisfied to have opened his season without major drama.

“Qualifying 6th we were fairly competitive with a personal best, We had a good car but a little too much oversteer. A slow getaway in race 1 lost us a couple of spots, however we recovered them later in the race.”
“Race 2 we were more competitive and if it weren’t for a late race Safety Car, we would have been in the top 5 for sure. The car came on strong in the second half; we started with tyre pressures too low for a shortened race.”

“Our aim in Adelaide was to learn the car and the team, to build a solid base for our championship challenge and to understand what we need to win in the (V8 Supercar) Development Series,” Jack Le Brocq said.

“I am pleased that by the end of the weekend we found the pace we needed and learned a lot, so I am already eager to get to Perth to go racing again.” 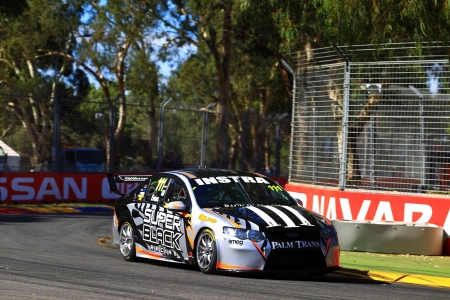 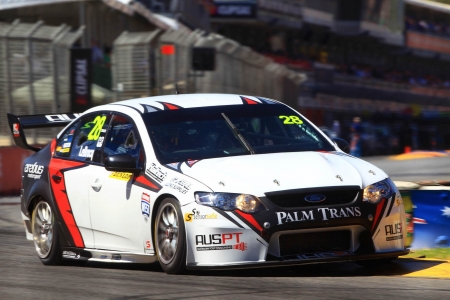